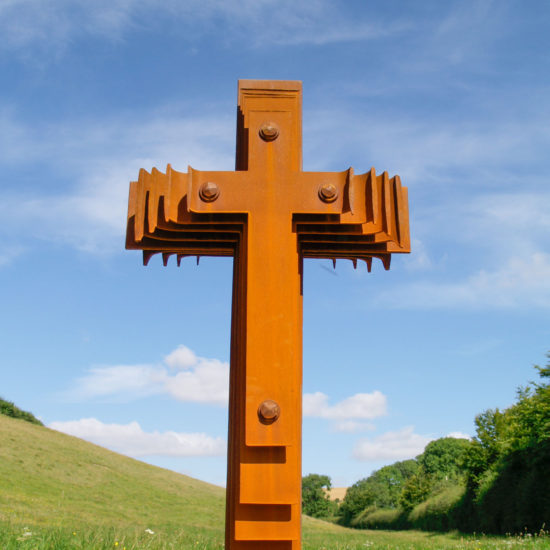 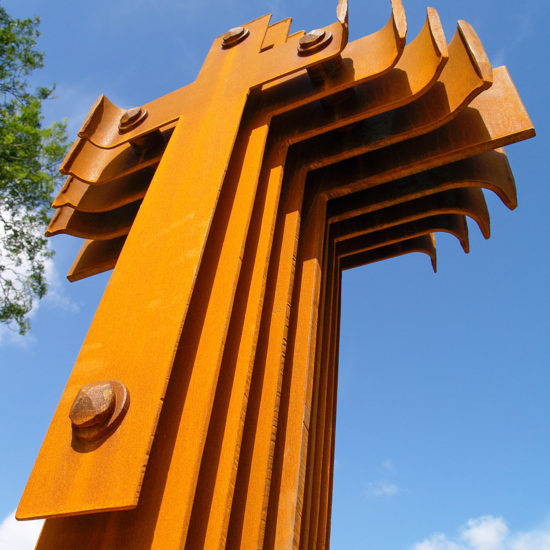 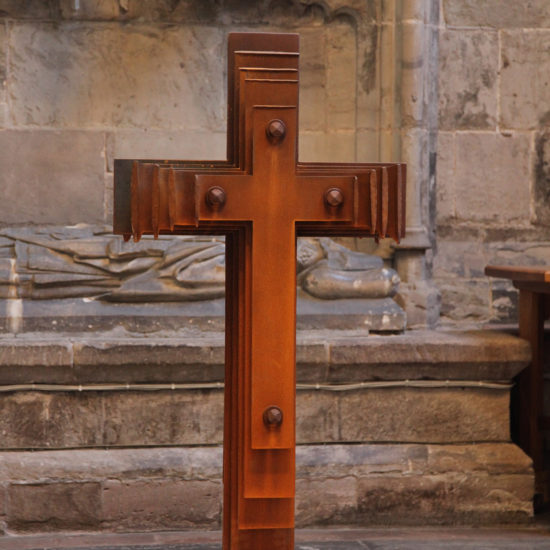 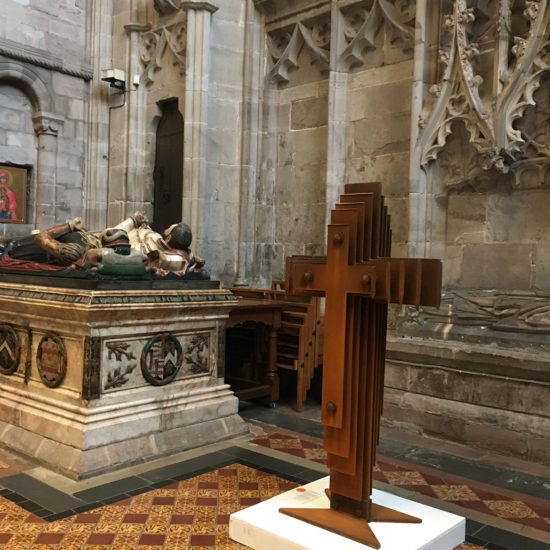 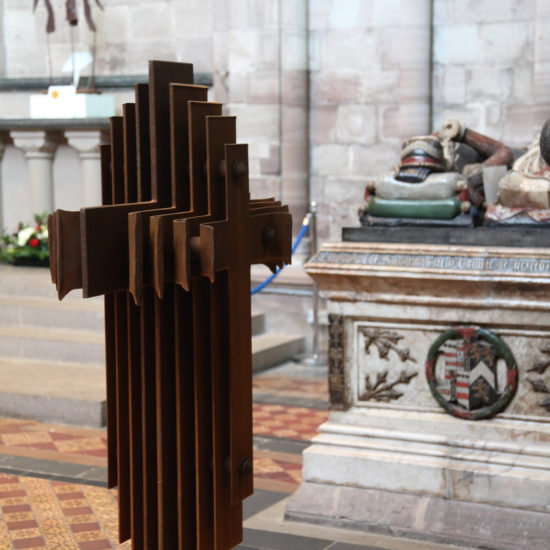 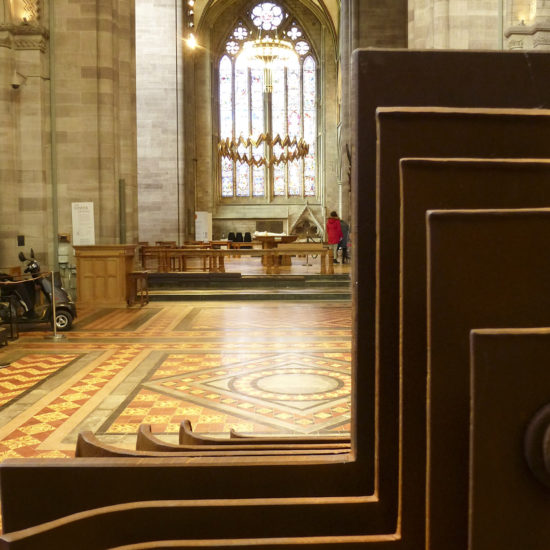 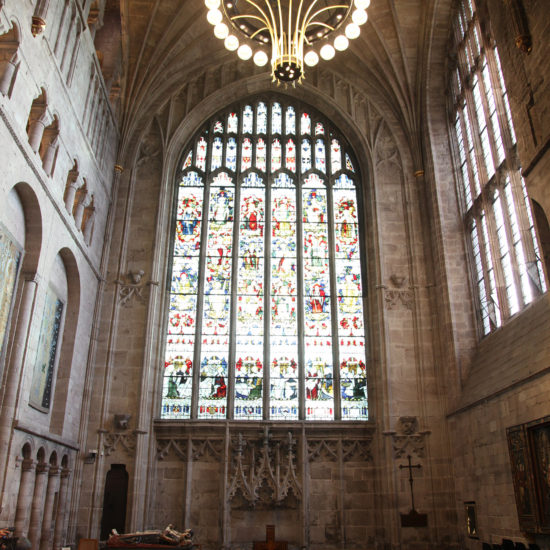 Charles proposal for a 1.5 metre high sculpture entitled The New War was included in a major international contemporary forged metal design exhibition organised by The British Artist Blacksmith Association, which coincided with the Ypres 2016 International Gathering of Blacksmiths event.

The exhibition title is Transition. The first venue, The Kazematten is a large contemporary gallery space in the centre of Ypres and close to the Menin Gate.
Later the collection was shown in Hereford Cathedral coinciding with Armistice Day 2017.

The New War was selected from 75 proposals from 15 countries worldwide by a prestigious panel of experts in the field.
The sculpture aims to capture the industrialization/mechanisation of war that occurred at the onset of World War One. It marks the tragic results of unchanged outdated military strategies that failed to react to the changes required by the move from cavalry charges and horse drawn weapons to machine guns and armoured tanks. The massive loss of life as soldiers marched forward into rapid machine gun fire and tank shelling with no support and little protection.

Curved forged steel plates, layered and riveted, reminiscent of tank construction, form a solid symbolic cross when viewed from the front and back.
Viewed from the sides, this internationally recognised symbol of memorial visually deconstructs providing the onlooker with a glimpse through the layers to what lies beyond.