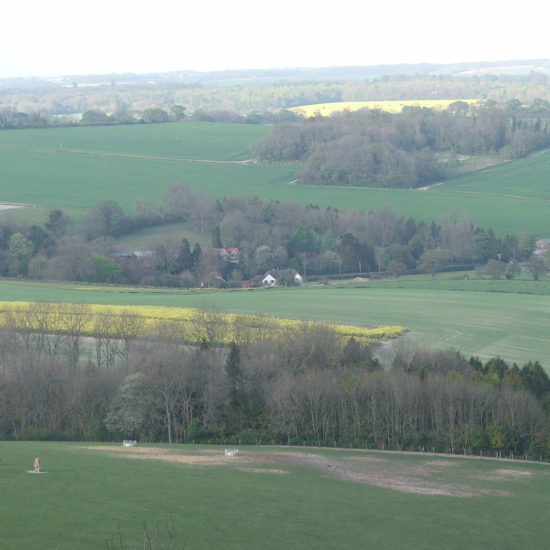 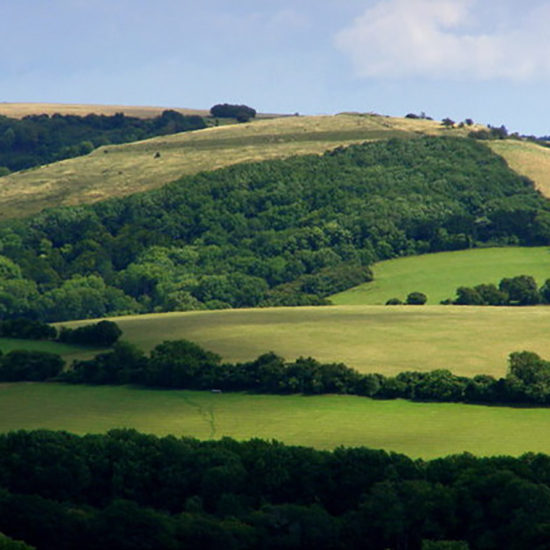 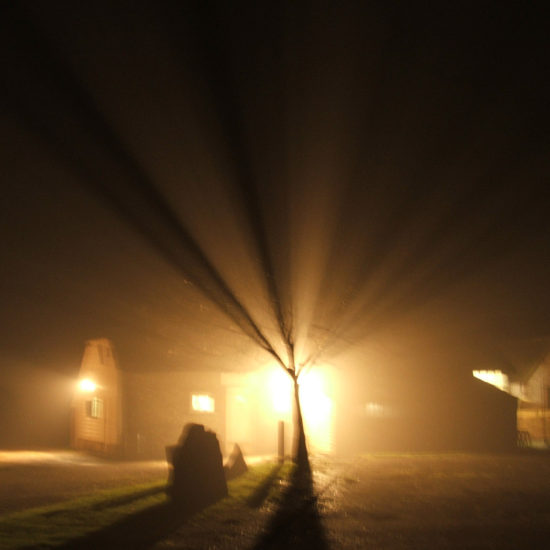 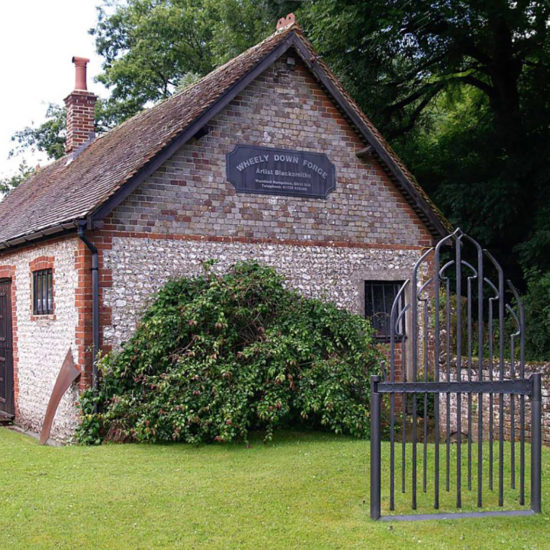 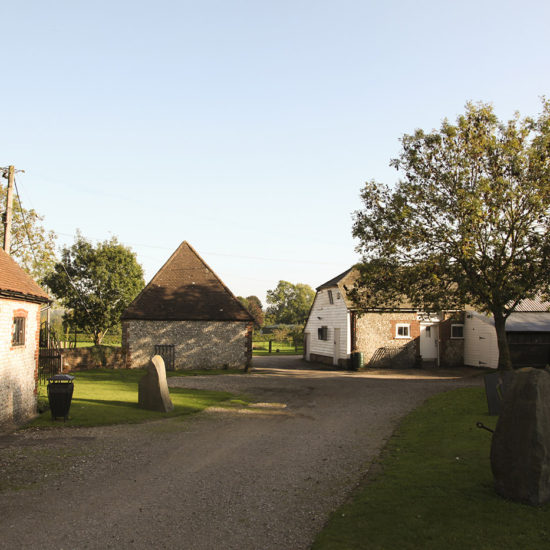 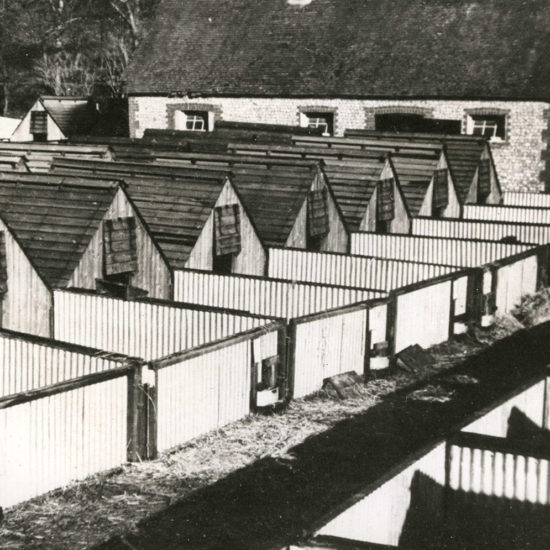 History of Wheely Down Forge

Creation of a Forge at Wheely Down, Warnford
Established in 1982

Wheely Down Forge is in a valley, overlooked by the chalkland Beacon and Winchester Hills. Our forge and house are dissected by The Monarch’s Way and when one takes a solitary stroll there is a feeling of passing the same way as so many people before. Winchester Hill has an Iron Age fort and a Bronze Age burial site so the area has that very ‘old feel’ .

However in living memory the Wheely Down Forge site has been mainly agricultural. During WW2 it housed pig breeding units for the war effort and later pens and sheep dips servicing the surrounding hills.

Charles Normandale initially rented one of the dilapidated circle of flint and brick buildings and converted it into a forge in 1982.
Later he bought the forge building plus one other unit to turn into a gallery.

As the years have progressed and the sculpture and metalwork projects have become larger, a third building was acquired as a fabrication studio and a forth building converted into accommodation for apprentice blacksmiths.
The central yard is an access and construction area and of course a wet dock for the little classic boat Constar.

Parts of Wheely Down Forge can be seen from the road and
and assembly of large artworks have been of great interest
to passing traffic. Often walking groups from The Monarch’s Way stop by to see what is going on in the yard and forge.

Over the years Charles has had many assistants helping him with larger projects, some from the UK and others from overseas.
He wishes to thank each and every one of them for their creative contribution and hard work.